Ivan Petrovich Pavlov sets his metronome, at Westminster Hall the chimes mark time, my new kittens hear the can of cat food open and each elicits a conditioned response. Like the Pavlov’s dogs, my kittens hear this as noise a conditioned stimulus and over a mere few weeks, that stimulus gets linked to their hunger. A conditioned response is formed. Over time, the conditioned response can be easily triggered. I imagine, that over a childhood, nay a lifetime, the responses to which one might be conditioned are wide and varied and likely involuntary. The responses are more like reflexes, occurring without any critical thinking. Long before my brain is in gear, my body and psyche have responded when exposed to a conditioned stimuli. Feeling overrides; with a generous headstart, critical thinking has massive overtime to catch up.

My curiosity asks the theoretical question. Does Pavlov’s dog prefer the conditioned response?  The pattern is familiar and predictable. Does the seeming lack of control offer reassurance…frustrate. Does the dog note their lack of autonomy?  The bell rings and the master feeds. It is a positive conditioned response and builds trust. To be so easily provoked affirms. We can teach ourselves these conditioned responses, right?  There is a fundamental psychic salve for the compulsive behavior, why else would the brain and the physiology couple? Count ceiling tiles and the heart rate goes down. But what if the stimulus and the response are negative? Simply knowing an outcome, even a bad outcome, is better than being in the dark. Battery and abusive relationships fulfill this act-counteract equation. No one wants to be battered but the pattern is often predictable. Knowing an outcome has its own twisted assurance. Even if one changes their life, residence, employment, they, like Pavlov’s dogs, carry forward their old conditioned responses. They expect criticism even if it never comes. The physiology anticipates the backhand, even if a new lover is tender and kind.

It is impossible to live in a world without metronomes. They can be avoided but not completely excised. True recovery requires that the conditioned stimulus and the conditioned response be unlearned, redirected or replaced. Can the dog retrain itself? 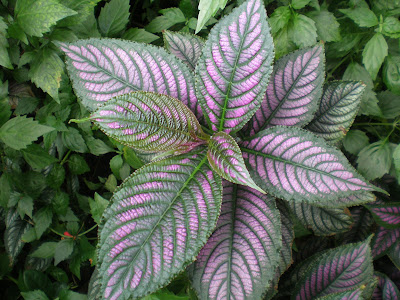