On Friday I moved. It was a big move in many different ways. More than a bit scary. It went smoothly, more than I expected. The next day I went to pick up my cat, Gumbo. Gumbo is a thick-bodied, orange tabby with a white breast and a ring of white around his nose as if he stuck his face into a glass of milk. He has been nicknamed “Boyfriend” because he is beyond affectionate towards me. He is downright aggressive. He has also been a free roaming Tomcat, able to go out and carouse the night away. He often brought me dead offerings: moles, shredded cardinals, lizards and once a half dead baby squirrel.

He is now an indoor cat.

To keep him from clawing his way through my furniture, I bought one of those corrugated cardboard scratching posts that is impregnated with catnip. It came with a replacement bag of catnip. I carried my purchases into the house and unwrapped his new “toy”. I then left to go grocery shopping. I returned to find a Cheech and Chong herb fest.

He had shredded the plastic bag containing the extra catnip and literally flung the stuff all over the floor. He then proceeded to roll in it, like he was making love to it. It seemed like the cat equivalent of “rolling naked in a million dollars of cash”.

And he was as high as a kite: purring, moaning, prowling around with a serious case of the munchies. I had to vacuum up the herbs but had to be removed to the garage because he started an affair with my Miele vacuum. 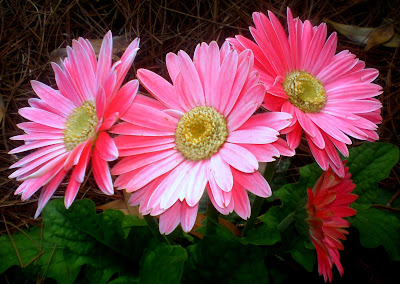