I am in Seattle to take board re-certifications. I’ve never been to Seattle or anywhere in the far northwest. I am about as far from Florida as I can get in the continental United States. I live in a very FLAT state. Seattle sits on the eastern side of Puget Sound, a large inlet. The city is bordered on the west side by the Olympic Mountains and the Cascades mountains to the east. The Cascades range from British Columbia down to California. These northern part of the range makes up part of the Pacific Ring of Fire – volcanoes. Mount St. Helen’s erupted in 1980. Mt Rainier is the highest peak of the Cascades at 14,411 ft and one of the most dangerous volcano in the world. One of sixteen. In the World. Really?

I mention all the mountains to punctuate that fact that they make me uneasy. It is a vague form of claustrophobia. They feel sinister. Behemoths. Dwarfing humanity but not in a humbling way – at least not for me. Legends say that mountains dance. I can sense that the sequoias dance as do the ancient live oaks. But the mountains feel like overwhelming, insurmountable impasse.

This area once had the most densely population of native indigenous people. At the Seattle Art Museum, the native indigenous artists are listed by their tribal nations, like Coastal Salish or Tlingit. Admittedly, I have not appreciated the power of indigenous art like totem poles and ceremonial masks until I visited this museum. There was a long video interview with several of the artists. Listening to them talk about the source of their art was powerful.

The proximity of human settlements to water without bright sunshine is odd. As a Florida girl, I sat and watched the ferries and the seaplanes, the tanker ships with the mountains in the distance but with out brilliant sunshine and tidal fluctuations is odd. 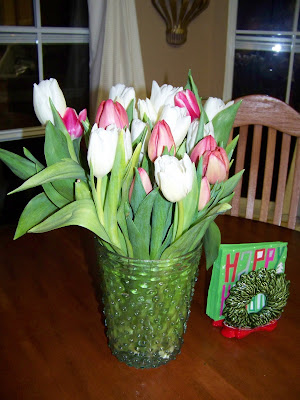