I have a strange, observational fascination with Neil Gaiman and his wife, Amanda Fucking Palmer. That’s her legal name. Cuz she is kickass and outrageous and provocative and vulnerable. I love her willfulness and her fearless treading into terrifying places. She just pushes in and demands to be seen and she is (painfully) aware of how she alienates and also it hurts her to realize she has alienated when she is truly, simply and honestly just trying to be heard, to be known. And she is married to Neil Gaiman, American Gods Neil Gaiman. I am not a Sandman devotee; I like him. I heard him on Talk of the Nation talking with Neal Conan on NPR in 2010 while driving to get my sons from school one afternoon. I instantly liked him. And because of that interview, I went in search of The Sandman. And I respect Neal Conan and his obvious devotion to Neil Gaiman fan-dom impressed me.

So, I occasionally watch AFP on Youtube. The boys and I listened to The Ocean at the End of the Lane while driving to Tennessee for my nephew’s wedding. When I learned these two people were married, I was doubly fascinated because these are two well-differentiated people with strong identities and complexities. How did they blend? How did that work?

Today I found this blog post written by AFP about the book and their marriage and I was floored. And fascinated. And CONVINCED that two people who KNOW themselves, are determined to know themselves BETTER also can have a fierce and honest desire to be known by another and seek to know that other person. There is a fidelity between these two souls that is not immune to damage but still draws them CLOSER. They insist on healing and mending and weaving a life together. It is a lovely work of art. 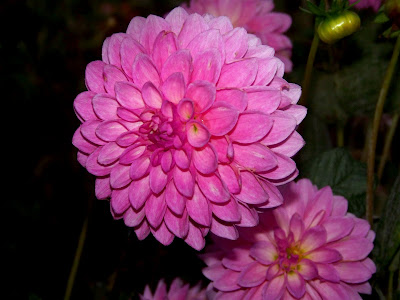