I just returned from Austin, Texas. I went to Austin for Quiltcon, the inaugural convention for modern quilters and their quilt guilds. I learned a few things while in Texas. 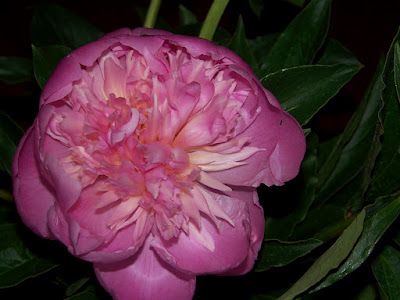