I haven’t had the time or the inclination to do a post about all my new discoveries and the stuff that makes me fall in love.Have I mentioned how much I love my iTunes? I like my iPod but I love my iTunes, especially that Genuis that finds me music similar to stuff I already own. That is how I found these new (to me) artists. 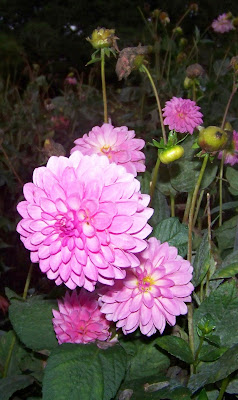