Inquiry and curiosity are tantamount to my personality. I want to know. I want to learn. I would go back to college and take on a totally new course of study. I take the last three credit hours I needed to finish the double major in chemistry. I want the explanation. I love puzzles, especially if tactile. When I was young, my father was testing alarm clocks that companies in Asia wanted to market in this country. His company (operating out of the 4th bedroom in our house) would test the clocks for the FCC. The testing usually was a battery of tests like baking them in the over, dropping them 20 times from 8 ft. and pumping 50,000 volts through them. But first, they had to be programmed. As prototypes, came without instructions or the instructions were in Chinese. [This was before all instructions were drawn.] So, Dad gave me the clocks to set the time and alarms. This was 30+ years ago when digital displays were infants.

I took myself back to counseling recently to ask a few specific questions. Like snags in a cashmere sweater, the tiniest of nagging issues can just ruin something. And ONLY that tiny snagged loop of thread is visible, blotting out the sun. Except, there is no simple answer. This is not a binary mind. While some people are dichromatic, I am a 64 count box of crayons. My watercolor paints are all mixed up. So, that simple question has no simple answer. And apparently my middle name should be Johari. What I see and what is easily seen by everyone else ain’t the same thing. And are not likely to ever be the same thing. My belief and desire to be known and for people to GET me demands that they all step behind the curtain. They all like the wizard. And I am that proverbial short, chubby bald guy standing on a crate pulling the levers and pushing the buttons. While the wizard is far more appealing and attractive, I can’t swallow that as reality. Someone, someday WILL notice the clown behind the curtain and call me out. And so, to provide truth in advertising, I make people listen to the fine print disclaimer, except I read it SLOWLY and need verification that they understand what is in the package they seem to like so much. I am the worst salesman. I would starve if I had to work on commission.

Nothing like knocking your base out. Nothing more destabilizing that to have your whole frame of reference twanged and it be at your own hand. What is that saying? Curiosity killed the cat? Does anyone know exactly HOW the cat got killed? 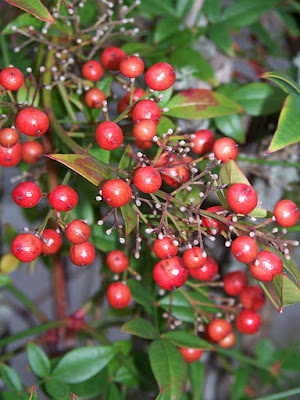