Buy a cookie cutter house in the planned community with the white picket fence and assert that you are an original because you drive a Saab or have a tattoo on your bicep. All those common trappings that we think make us different really homogenize us. We listen to the Top 40. We buy the Top 40. We buy the best seller books on display at the entrance to the bookstore. We buy the clothes on display in the mall windows. This year the color is blue, brown or black. This is the year that real men wear pink. We blindly accept the spoon feeding, never questioning…..why?

Who decides what is important or relevant? Who makes the rules? Who sets the parameters for success? And why are so many people so willing to follow?

Being different takes courage. Being different challenges the status quo. Being an original makes you stand out but being different can feel awkward. There is so much pressure to conform, to fall into line and behave. For some, fitting in is impossible.

On Sesame street, we were asked, “Which of these things is not like the other, which one of these things just doesn’t belong?’ We are trained to identify the dissimilarities and exclude them. How much more diverse and rich in texture one’s life becomes when they welcome, encourage and cultivate differences. When we can tolerate that which is extraordinary, we give ourselves permission to expand and differentiate.

Granted, some people prefer to blend. They want to belong and being a small component of a larger conglomerate is where they feel safest. But some just don’t blend. They stick out. They are unusual. They don’t fit and they often don’t care. They make no apologies for being different. They relish their differences.

When a human cell is fertilized, that single cell divides. Those early cells are omnipotent: they can become ANY cell. Eventually, as the cells continue to divide, they lose some of that multipotential. They declare themselves to be heart cells or skin cells or bone or blood. The complexity of humanity depends on the differentiation of a single cell into a multitude of precise, defined and declarative  paths.

Be different! Be original! Be yourself! 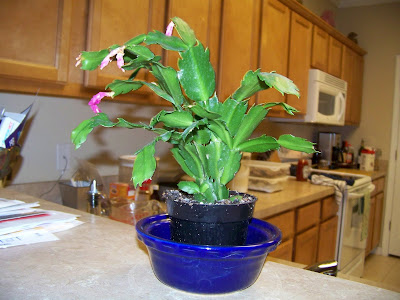