Physical chemistry is the study of “chemical phenomena from a physical and mathematical perspective. Physical chemistry includes chemical thermodynamics, kinetics, spectroscopy, quantum chemistry, and statistical mechanics.” This kind of chemistry is either formative or destructive. Certainly, perspective matters.Â Â In every formula there are reagents. You mix them together and they make a new product. In the process, energy in consumed and each of the reagents is changed in a substantial way, sometimes they are consumed completely…thus perspective.Â If you are the reagent being consumed out of existence, the whole process might seem like a dangerous endeavor. The speed of a chemical reaction can be enhanced orÂ deterred.Â This requires a catalyst. A catalyst is never consumed by the chemical process and it never changes the balance between the reagents. They call this the Position of Equilibrium.Â All a catalyst does is either trigger the reaction or alter the speed. It’s role is not to change what goes in or what comes out. It enters and leaves unscathed and untouched. LikeÂ with the Lone Ranger, all the other components stand around asking….who was that?

Relationships are the most complicated of all chemical sciences. The nuances of interpersonal interactions are seemingly infinite. The affinity of the reagents and their ultimate combustion. The oppositional and their resultant revulsion. Sometimes, the chemist fails to plan appropriately and the quantity of necessary reagents to end with a certain planned product is miscalculated. As my son would say……FAILED! There were few things as frustrating as a 3 hour organic chemistry lab that ended with NO PRODUCT. Some reactions end with glorious children. Some endeavors end in amazing inventions. Sometimes the interaction ends in contention or worse….war.

I think the ultimate catalyst is love. LOVE abounds. It is perfect and pure and abundant. You pour it in and it comes right back out. Some might argue that love can be twisted. I disagree. What becomes twisted or tainted are the reagents and how they interact. Unpredictably, sometimes love is shunned. Other times, love heals and rejuvenates. The hope is to allow the position of equilibrium to remain centralized. Love speeds the process….or slows it and permits forgiveness….and the process results in a new creation. And love sits alongside….smiling but unchanged. 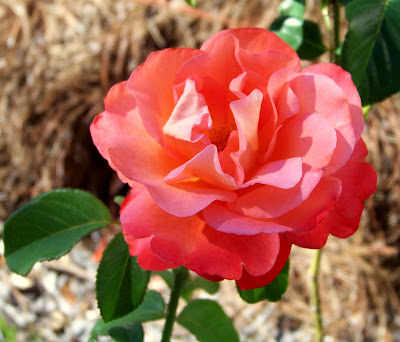