Today we inaugurated our new president. I voted for Mr Obama. I voted for him in the primary. I was not a rabid Obama follower. I have no bumper sticker. I wasn’t interested in trying to convert or promote. I was simply overjoyed to have a presidential candidate that I could cast a proud vote. I believed in this man who I saw as my peer. He voiced the same idealism I had a young girl. He made me remember that voice of hopefulness.

I grew up in Miami, Florida. I went to public school in the unincorporated part of south Dade. I went to Cutler Ridge Elementary, Cutler Ridge Junior High and Southridge Senior High. I was in high school when the Mariel boatlift started. I lived in Miami went Overtown erupted in riots. And then Liberty City. I went to a high school that was 30% “non-hispanic whites”, 30% hispanics and 30% African American. I grew up in a town with every shade of brown. Our friends were an ethnic mix. According to my parents, race was not what made my potential friends acceptable of unacceptable. Class or trash was not based on race.

I cried today. Despite my upbringing, I doubted I would see a person of color as our president…not until I was old and very, very grey. I am hopeful. I am overjoyed. I am again idealistic about our future. Do we have a sobering task ahead of us? You bet! Am I glad this man is the voice of my country? Absolutely! Can we do it? We put a men on the moon! We can make a baby in a petri dish. With the Marshall Plan, wee helped rebuild Europe after WWII. We dug the Panama canal. We split the atom. We made rock and roll…and rap. We, as Americans, have, since our birth, been a nation that defined this planet. We have a great responsibility to step back into the roll of a great nation.

I am proud this day to be American. 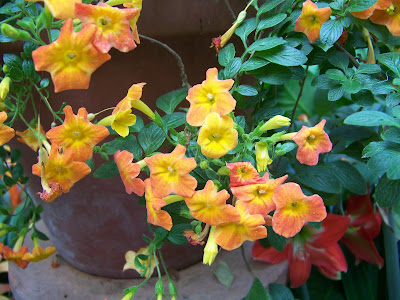