Today my Evie baby turns EIGHT.  Evan ain’t seven. He’s eight. He’s great! He came home from school today tired. He then ate like a 16 year old. A chocolate chip muffin, a left over cinnamon roll from breakfast, a Blow pop, 2 corn dogs. Then the boys went to Wendy’s and he ate a kids meal and a regular Wendy’s single. If he keeps this up, by puberty, we’ll need a third refrigerator.

But I cannot forget what a sweet little guy he was.

He is a contrary kid. He is willful and so incredibly smart. Scary smart. It is like he is a massive satellite receiver, collecting 10 data streams. While he may not look like it….he is processing everything. It is like that Windows hourglass, it hangs up and thinks and thinks and thinks. You hear the CPU running, you check task manager….WHAT is it doing? Evan’s brain is the same way. After he has compiled all his data, he comes up with the most amazing stuff. I am excited for him and what he will be up to next. 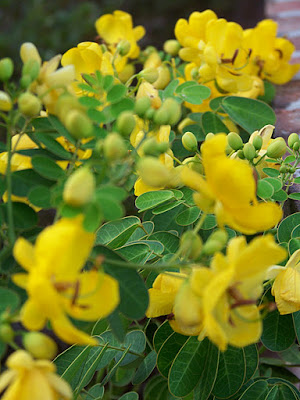