Do you ever wonder who told the first joke? How long ago in human existence did man start telling jokes? Humor is a particularly human trait. Maybe apes and orangutans are tricksters and playful, but the art of telling a joke is unique. It is divine. I believe God has a spectacular sense of humor.Â  Nose hair. Farts. Copulation. Hairless chihuahuas. Flowers that smell like rotting corpses. Eclipses. Giraffes. Turtles. What was He thinking? I think it reveals a particular humor and need to amuse oneself.

Now, I am a bit morbid with my humor. I swear there is a career to be made as a stand-up comedian at medical conventions, because people in healthcare have a very tasteless sense of humor. We laugh at death. We find humor in the grotesque.Â  “Normal people” would be horrified to know whatÂ we in medicine find hilarious. This is not humor at another person’s expense but rather a perverse perspective.Â

There are people who just cannot tell a joke. They can ruin a knock-knock joke. But then there are ordinary people who can deliver a joke, a pun or an sly remark with wit and aplomb. I like all kinds of jokes, nothing is off limits. I also like witty humor, the more intelligent the better. Word play and innuendos are especially clever. So, a patient recently told me this joke.

A man goes to his dentist with a toothache. The dentist tells him that he is must pull the tooth.

The dentist takes out a needle to numb the tooth and the man freaks out.

“You can’t give me that needle I am petrified of needles!”

The dentist reassures the man and says he can give him laughing gas. He calms the man and starts to lift the mask over his face and the man freaks out again.

“I am claustrophobic. I can’t let you cover my face up with the mask. What am I going to do, my tooth is killing me.”

The dentists again reassure the man.

“Can you swallow a pill,” the dentist asks.

“Great, swallow this pill,” and the dentist gives the man a oval blue pill.

“What is this doc?” asks the man as he swallows the pill.

“Wow, I didn’t know that would numb my mouth!”

“It won’t,” says the dentist, “but you will need something to hold onto while I pull out your tooth”. 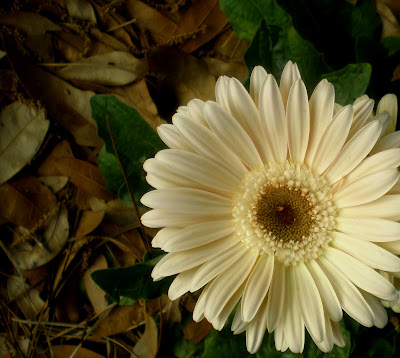