Tomorrow, an unlikely American woman will marry a prince. While he is never likely to sit upon the throne, there is no dispute that he is in line to be king. The bit I heard that made the Fairy Tale far more spectacular is that the father of that prince, the man truly in line to be the next king, will walk his future daughter-in-law down the aisle. Because her own father can’t…for whatever reason be there for his daughter.

Sometimes daddies disappoint. Sometimes daddies fail – on epic levels. And then sometimes a daddy steps up and does something grand and wonderful – even if it is for a child not his own. I remember Prince Charles walking behind Diana’s casket, beside his two sons. That slow funeral cortege indelible; that father and his sons walking in their loss. Grief is simply love for a person who is gone. We overflow with undelivered love. And it flows out in the form of tears and sobs and wales. Charles may not have been a good husband to their mother, but he has (seemed to be) a good father to his two sons. They are fine men. And I am a bit partial to Harry and that ginger hair.

To embark upon a new journey, a new chapter, a new frontier. To explore, to forge forward, to take risks. To brave a new world. Imagine being a ‘regular’ American (albeit a Hollywood actress) and then marrying a British Prince! How grand! How audacious! But what about starting a new business? Or writing a first novel? Or building a dream home? Or planting an orchard when you are ‘mid-life’? Dream big and have courage. Open your heart and pour out love and allow love to arrive. LET life happen. The mess, the crazy, the unpredictable, the uncontrolled, the unexpected…..it is in those spaces…sometimes….that the very unexpected arrives. I am not saying that the Fairy Tale Prince rides up on his white horse, but the metaphorical prize does often arrive in when we have a willingness to simply LET life unfold. 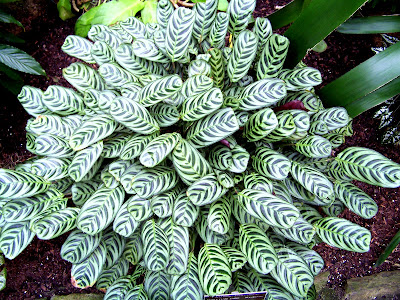