People thought her confident, strong, bold. It was a ruse. She could be all those things in situations and circumstances that she crafted and controlled. Take her from her natural element and she quickly became distressed, even panicked. It happens quickly and she loses her ability to conceal her fear. On a bus leading farther and farther away from the city center of Denver, she panics in a suburban Wal-Mart parking lot, terrified for no logical reason other than being someplace unfamiliar and without control. It happened just as suddenly on a Chicago promenade, walking in a crowd on a bright sunny day. She knows she pushes her luck venturing into uncharted territory. She makes excuses, feigns indifference, begs off due to fatigue or obligations. Others accuse her of snobbery and being uppity. She knows accepting the invitation tempts this panic. She feels it itching on the backside of her breastbone, inside, beside her beating heart. But he asked. He asked several times. And she knows this is important for him. For as important as her dream house, this night is important. His music is his dream house, the place his heart feels safe and whole. He has asked her to share in the event and she respects this. His new lover will be there, she discovers upon arriving. She has driven out of town, out of the boonies into the sticks. She has driven beyond the incorrect GPS directions and the Google map. She no longer has cell signal to text for help or call for assistance. If she panics now, she drowns. She keeps driving, into the darkness, into nothing. But it isn’t nothing, not to him. Even though the venue is barely that, he is on stage, playing, loud and enthusiastically. His heart is full and whole. The new woman is there, the one who wasn’t there a year ago, when he stepped into this space and voiced his dream, gave it wings and validity. She had been there, when he was on the ropes and risked it anyways, risked his heart.

The night wasn’t about her panic, her fear of panic or even the risk of irking the girlfriend. The night was about his heart and his dream. He had been there for her – many times. He’d crawled into the closet the day she lay weeping and broken. He had not turned a blind eye or deaf ear. He had come when she was crumbled and had stood vigil while she gathered herself. The very least she could do was to squash her fear, swallow her rising panic, risk irritating the new and threatened girlfriend and witness his dream and see his whole heart. This was his Dreamhouse, his castle in the sky. She finished the end of a still cold Budweiser, set it on the back table and quietly left before the second set. He’d seen her. He knew she had come. He knew she’d heard him…..had always heard him. Now, he might play the real music of his life, of his heart. 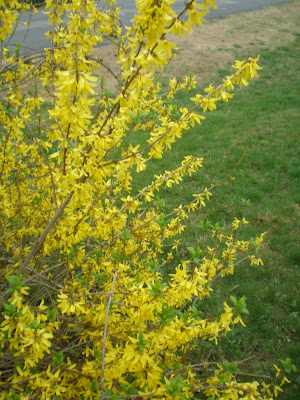