Today, a young Marine will be recognized at the White House and given the Medal of Honor. He is the first LIVING Marine to receive this honor since the Vietnam War. Listen to the story about Dakota Meyer and Juan Chavez-Rodriguez here. And then…..pause and consider your own ability? What causes courage and bravery to rise to the top? What draws it out of us? When do we act? I have illusions that I can be paralyzed by fear. But what makes me ACT? I have never been in extreme danger, in a position where I had to fling myself into a spray of AK-47 gun fire to save another person much less run to save my own life. I have never been tested in this way. I am in awe of these two men and any similar person. Courage is not a skill; it can’t be learned. It is discovered and materializes in the moment. You either FIND it within you or you cower and hope some other brave soul rescues you.

This has been a week to think about bravery and sacrifice. On Sunday we all paused and honored the fallen that died on September 11th in New York, Washington, DC and Pennsylvania. We also honor (although not nearly enough) all the sacrifice and loss given by our military and their families. And they give it over and over and over again. Today, Sgt Dakota Meyer is honored.

I have no reluctance to admit I do not think I am this brave. A close friend from childhood went into the police academy while I went off to college. She is still in service as a police officer. My brother-in-law has served in the military his whole life, either active or reserve. And even in the reserves, was deployed. My nephew just returned from Afghanistan and his older brother now enters the Army. My niece’s future husband also serves.

But I do not serve. Not in a way that put my life in the line of fire. And I do not know how I might feel if either of my sons decides to serve. I think I will be terrified.

I thank all those men and women and their families for serving this country and their willingness to protect me. 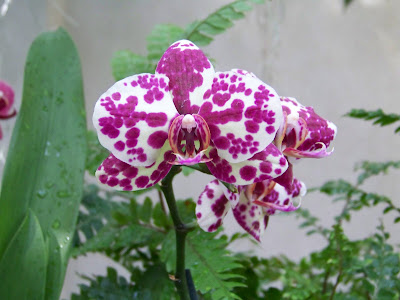