My high schooler called me today to tell me his grades on his interim progress report. Good grades. Two As and two B’s. The math teacher hasn’t posted any grades, so honors geometry is mystery. But in any case….WOOOOHOOOO! I am proud. I do not hover or police him (too much). I know he has to start handling his own business to a certain degree. And I need to learn to trust him. He knows I am here. He knows both his parents are waiting and ready to help. But, he has always been the kind of child who just did his thing. He has an abundance of confidence. I worry a wee bit, because I often appear to have an abundance of confidence when I queasy with uncertainty.  My little guy also got some grades back. He got an A on the math test. He also says he got all of his vocabulary words right except one. He recites the three synonyms given. He has that photographic memory like my sister. One of the synonyms is noise. He put “commotion” as the word but thinks it is wrong. Woot! I tell him the correct answer was commotion. So, that may mean an A+ on the vocab test. Tomorrow we have the unit test for grammar. But, with a small amount of coaching and a few slam dunks with tests and he will be more confident. Where one sons overflows with assurance, the other hesitates. Caution is not a bad thing in a child with no restrictor plate. Despite my trepidation, the boys seem to be doing just fine. 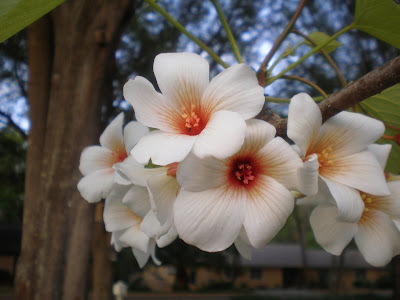