Who limits us? Who draws the lines? Who sets the perimeters? Who gets us to agree to stay in the lines and accept the boundaries? If we question the accepted limitations does that make us insane? Galileo was a heretic. Ponce de Leon was a madman. Yet, but challenging the cultural standards, Florida was found. Ponce de Leon landed at St. Augustine, some 90 miles from here. Galileo repositioned the Sun at the center of our planetary system. Today, atoms were smashed in the superconductor. And the possibility that dark matter will be discovered, proven seems less far fetched. We may eventually know what sits on the edge of infinity tugging on all the matter in our universe.

I dislike being told I cannot do something when all that truly limits me are another person’s words. Just by declaration, I am expected to cease attempting, dreaming, craving or planning for what I know is a plausible and reasonable reality. They say no and I ask why not? Prove to me why I cannot do or have or achieve THAT THING. I am not asking to sprout wings and fly unaided into outer space so I can blast meteors with laser beams from my eyes. I am not seeking superhero, comic book powers. I have supernatural abilities. I carried and gave birth to two children. Doesn’t get much more fantastic than that.

I am talking about GOALS and the practical application to achievement of them. All goals can be accomplished by breaking the project down into components. All problems can be solved by disassembling the parts of the problem, maybe asking for fresh eyes and opinions.

But to accept someone else’s limitation which are based on their abilities or lack of ability; to give up on dreams because someone makes them seem unattainable and out of reach is the path of a quitter. If what I want is beyond my reach, then I don’t need to flop down on the floor and lament the unfairness of what I want being so beyond my reach. That is not fairness or unfairness. That is a lack of stature. Solution? Build a ladder. Stand on a box. Get a boost up. If you want it badly enough, focus on the PATH to get you there and not the fact that it is beyond your reach. Bitching and whining do not add inches. Just shut up, refocus, and find something to stand on. 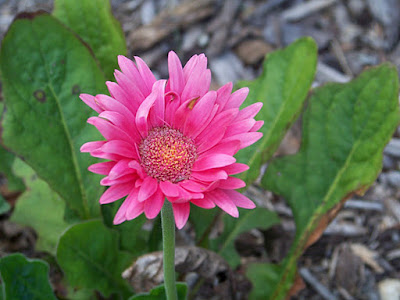