Strength is a trait that is forged. Strength is not inborn nor bred. It is developed, cultivated and nurtured. The process of fortification can be part adversity, part fear, part tests of bravery or courage. Strength is the by product of many failures and many losses. The loss and the misfortune is the antidote to fear. It combats timidness. Timidness is beyond shyness. A timid person may be meek and quiet and non-threatening, but they are also fearful and weak and lack the self-assurance necessary for a self-directed life. A timid person cannot be strong although a timid person can become strong and brave and self-assured. They conquer their timidity by facing their fears and often getting knocked on their asses. Life is fearsome and requires stamina, courage, fortitude and the setting aside of timidness. Timidness gets you killed. It makes you another’s victim. It can allow personal and psychological damage far greater than standing ground and getting clocked square in the jaw. Why? If I stand firm and resolved and get knocked flat on my back, out cold and unconscious…I know in my belly….I stood up for myself. If I hide, shirk and try to avoid the beating….I know in my gut…I was a coward. When LIFE shows up to teach me my lessons, I must admit, if only to myself, that I cowered. There is no honor is hiding. Can hiding keep you alive? Certainly.  And life is worth saving. Anyone who hid from oppressors to try to save their life is reasonable, but once discovered and caught, one must decide if they live the last moments of their life at someone else’s mercy or if they own their existence on this rock. We can elect to me timid for now. Timidness can be a temporary survival mechanism. It can keep the Alpha Dog off your neck. But, if you ever want to be Top Dog or break away and lead your own pack….you have to fight for that right. You must OWN it. Ownership is never timid. To be master of your fate or mistress of your destiny is to destroy timidness. Some would say that Christ, as the Lamb, was timid. I say, NO WAY. Jesus was fearsome as were all the Apostles except Judas and Peter. But Peter conquered his fear. How? Shame. He felt ashamed of his weakness and lack of courage. He learned he had to set aside the timidness and stand tall and proud. Only then did he have self-assurance. He had grace. Grace disassembles timidness. Grace converts shyness. There in lies the truly honorable man or woman: grace, courage, bravery and self-assurance. 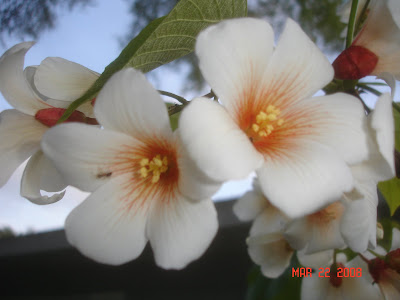