I keep hearing Daffy Duck saying, “You’re despicable!” He was always so indignant and outraged when he felt wronged. He probably sprayed his adversary with spittle as he said it too. But is Bugs Bunny so contemptible?

I suppose it depended on what he had done. Bugs was not the most honorable character. He was always willing to bend the truth to serve his purpose. He was more than a bit dishonest and conniving. Yet, We all love Bugs. We all root for Bugs. How is it that the character that is basically unworthy manages to enlist us to support them? Go figure!

And Bugs has no shame. In fact, he takes a position of entitlement and privilege as if it is owed to him. “What’s up doc?’ As if!

In the cartoon, Bugs always ends on top. Daffy always gets his duck bill shot off. Elmer Fudd always ends up getting hunted. Marvin the Martian gets hit with a shrink ray. But, Daffy is right about Bugs. “You’re despicable!”. 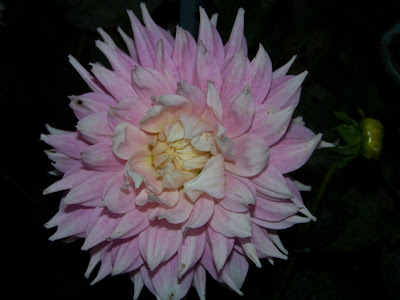