I just finished reading The Shack. What a fantastic book! Fantastic, as to mean, fantastical and supernatural. It is provocative and inspiring. I believe I will read it again. It is filled with ideas and concepts, a very meaty proposition. What would I do, if God invited me to a weekend off in the woods or a beach house. Imagine a whole weekend with God, Jesus and the Holy Spirit. The whole book begs the question….if we profess faith, can we LIVE it. Do we really love? Can we forgive? Not because the people who have harmed us ask for forgiveness or deserve forgiveness, but because NOT forgiving shackles US. The story is of a man, Mackenzie Phillips, who looses his 6 year old daughter, Missy to a child predator. The child is abducted right under Mack’s nose.Â While they find evidence of Missy being murdered, they never find her body. The Great Sadness descends upon Mack’s life and his faith in God. He is angry. He feels betrayed by God. He rages at God. How could he let Missy be murdered? It is a gut wrenching book. Mack grief is beyond comprehension and its dark shroud over his heart prevents him from having a genuine relationship with God. In fact, he does not want God. He is LOST in his sorrow and rage. Then God invites him back to the place of Missy’s death. Reading it felt eviscerating. The courage to return to that place is immeasureable. After many, many conversations….God asks Mack to forgive. Not because the murderer deserve it….but because Mack does. Mack’s heart is lost in his hatred. To free himself, he has to let go of his judgement. He has to give over to God that which is His. I highly recommend this book. Even if you are not Christian, it asks the reader to consider LOVE and relationships from an unorthodox perspective. It makes you think of God as a VERB. God said, “I am what I am.” God is dynamic. God is an action. God is a verb. God is alive. God is not a noun.

Â Anyways….too big of a concept to summarize. Just get and read the book. 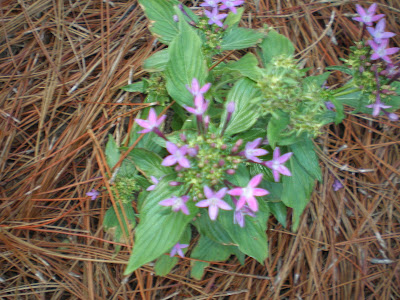