I watched Becoming Jane tonight. It is a fictional account of Jane Austen’s life. She is one of my favored writers. She lived and wrote in the late 1700’s. It was the time of Thomas Jefferson, Benjamin Franklin, Napoleon Bonaparte, The French Revolution, the Guillotine, the American Revolution. Odd how there are so few women of historical regard during this period. It was terribly hard to be a woman during this time. They had to marry well to a man with fortune. She must pray he was a gentleman with some small regard for her. She, and often her whole family, depended upon her marriage. It seems like such a romantic era usually. The dresses, the leisurely life, the countryside and the sense of serenity all suggest a life of contentment. But I realize that I am fortunate to be a woman in the late 1900’s.

I was educated. I was afforded a opportunity to make my own path. My parents had means of their own and did not entail their future on my making a good marriage. I was expected to be educated and to even pick a profession. I was encouraged to think and speak my mind. I was expected to walk evenly to my male peers. I can travel unaccompanied. I have my own money and the means to earn more. The biggest difference in modern times is that a woman should marry a man she loves and who adores her. 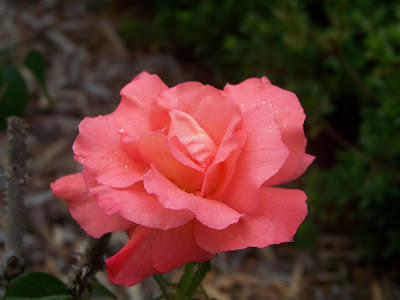