S is for Spades

The idiom says, “You call a spade a spade.” It means to be candidly explicit about something, to call it by its real name, to be blunt and a bit brutal in your identification of things. That’s me for sure. A high school friend observed that I was brutally honest but that it was part of my charm. I think he spoke euphemistically. Bluntness and explicit honesty is not usually charming. It’s like being asked to turn your head and cough while someone holds your most prized possession. If it is one’s nature to call a spade a spade, then to be less of a blunt instrument, they must learn diplomacy. Tact and diplomacy are the finer arts of communication. And they require not being explicitly honest but to rather shade the truth. Shading for a spade-like person is an absolute skill usually mastered after clunking people – both intimates and absolute strangers – over the head with the bulldozer of a keen observatory eye. If you add impulsivity and a scientific ability to catalog your observations, you rapidly accumulate the “Open Mouth and Insert Foot” interactions with people.

The other idiom I love is “She has that in spades.” I have lots of stuff in spades. I have chutzpah. My once Jewish ancestors that immigrated, assimilated and concealed themselves as Southern Alabama Protestant changed that Yiddish idiom to the common southern vernacular…. gumption. I got gumption in spades. I am wicked smart, wicked funny, scathingly sarcastic. That sarcasm has been identified as my super power. I have a memory like Al Gore’s lockbox, challenged only by my sister Debbie who has a memory worthy of Britannica. I can compile data and information wicked fast, too. I have confidence, possibly I am overconfident, and I learn my hardest lessons through the realization that my wax covered wings can’t fly so close to the sun. But like Icarus’s friend Sisyphus, I will do the same idiot move over and over again. They call this insanity. I got that stubborn-thing in spades, too. Stubborn as a mule. I cannot unhinge formula that “effort in” equals “desired outcome out”. And so…I push and plod and persist at a thing far longer than another person. It is likely that Spade-thing I got. I stick with it.

It is true that you don’t always get what your want…..but you do get what you need. And I got that in Spades. 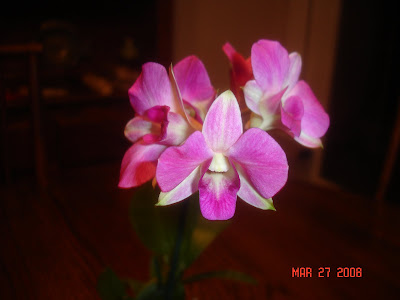