We can thank Roman Emperor Claudius II for Valentine’s Day. He banned matrimony among soldiers, thinking a married man made a poor warrior. Father Valentine secretly performed marriages for the soldiers leaving for battle. Needless to say, Emperor Claudius was no romantic. He executed Valentine and created a martyr, a patron saint for love and affection between intimate companions. In 1969, Pope Paul VI deleted Valentine’s Day from the Roman Calendar of Saints, effectively opening the door for secularization. Leave it to America to commercialize it with mass produced Valentine’s cards and confectionery. And let’s get the kiddies into it by having them exchange Valentine’s by obligation to every single classmate. Homogenization at its finest.

But I am no Valentine’s Day equivalent of Scrooge. I believe in the wonder of romantic love. I can be quite jaded and appreciated The Saturday Morning Breakfast Cereal comic’s strip. Although, I don’t agree. A heart is not fractured. You don’t give away pieces of your heart to each you love, leaving yourself with emotional heart failure. Loving another person is like pitching a World Series. If you pitch fifteen of them, you end up with arthritic joints. Loving and losing is like that.  The heart becomes arthritic, worn, aged, stiff; it lacks agility and readiness. It takes some time with the trainer and in the bull pin, warming up. It’s especially true for the hearts that were once legendary in love, loving it a grand slam kind of way. It takes time to recover. You’re just not as swift. You won’t be throwing a 100 mph fastball your entire life.

So on this day, a tribute to love from the great Sufi poet, Rumi. I was given Coleman Barks’ book, The Essential Rumi. In it I found this.It’s called “Each Note“.

Advice doesn’t help lovers!
They’re not the kind of mountain stream
you can build a dam across.

An intellectual doesn’t know
what the drunk is feeling!

Don’t try to figure
what those lost inside love
will do next!

Someone in charge would give up all his power,
if he caught one whiff of the wine-musk
from the room where the lovers
are doing who-knows-what!

One of them tries to dig a hole through a mountain.
One flees from academic honors.
One laughs at famous mustaches!

Life freezes if it doesn’t get a taste
of this almond cake.
The stars come up spinning
every night, bewildered in love.
They’d grow tired
with that revolving, if they weren’t.
They’d say,
“How long do we have to do this!”

God picks up the reed-flute world and blows.
Each note is a need coming through one of us,
a passion, a longing-pain.
Remember the lips
where the wind-breath originated,
and let your note be clear.
Don’t try to end it.
Be your note.
I’ll show you how it’s enough.

Go up on the roof at night
in this city of the soul.

Let everyone climb on their roofs
and sing their notes! 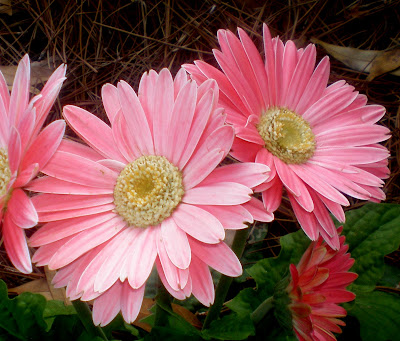