Driving to an appointment tonight, I got to thinking about comfort food and all its various permutations over the years. In college it was Popeye’s fried chicken and biscuits and Haagen Daaz ice cream. As teens, we ate Drake Cake’s Ring Dings. When I was pregnant with Cameron it was old fashioned spaghetti with meat made from the Betty Crocker cookbook recipe. We called it jail spaghetti because I was moonlighting at the jail. I ate alot of “white” foods when I was pregnant with Cameron: potatoes, rice, macaroni. With Evan it was Falafel King and lots of garlic. Growing up, my sisters and I made ALOT of chocolate chip cookies. ALOT is an understatement. We each have modified and adapted the “family” recipe to best suit our families. One sister make them spread in a jelly roll pan and uses butter. The other has taught her 15 year old son to make the batch sans nuts. I make my dough and freeze it in drops to be used later. I debated stopping for a pint of Ben&Jerry’s NY Super Fudge Chunk this evening. Odd, as I am not an ice cream eater. Instead, I ate my all time staple….cereal. Chex Corn cereal. 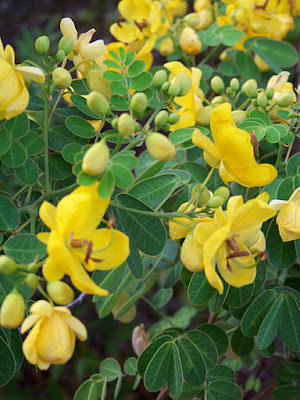