People are weird. Probably most people are quirky. There are some of us weirder than the rest. I think there are certain things people do that are dead giveaways. These red flags are immediate identifiers. I am not always sure WHAT they identify, but I know they are usually significant. maybe it is weirdness or eccentricity or spunk or joie de vie?

For example, think about that car you see in front of you at a stop light. Instead of the customary one or two bumperstickers, there are 15.Â  I know that there is something wrong with the person whoÂ drives that car. In fact, the number of bumper stickers is directly proportional to whatever their peculiar condition. What was the tipping point? When can we say with 100% certainty that they have crossed over to THAT other place…..4 bumperstickers? When you run out of bumper real estate and move to the window or the actual trunk?

Another red flag is the woman who wears a ring on every single finger, including her thumbs. I don’t know what this means, I just file this person and their particular identifier aside as an oddity. Is it a sign of indecisiveness? Was she unable to pick one or two particular favorites for TODAY? Or is her person her only place of safety and so she must carry all her possessions upon her self?

Another red flag is the keychain. Have you ever seen that womanÂ who pulls her keys from her handbag and there are more keychains and tags than actual keys? Why? Is itÂ an embellishement? Is it nostalgia? Is it a “hobby”? If so, why tote them around with you? Weird. I would vote for a curio box to dispaly that fine collection of roadside kitsch.

Red flags of weirdness are more extreme thanthe average weirdness. Each of us in weird in their own unique way, but some of us just ice the cake. 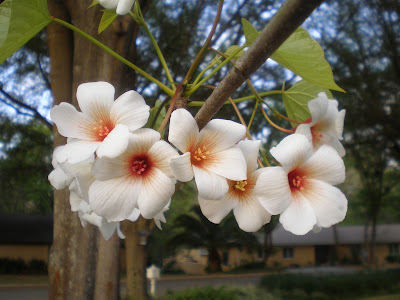